Idlewild, Michigan is located in Lake County on the western side of Michigan's lower peninsula. In its past it was one of the few places nationwide where African Americans could purchase vacation property due to Jim Crow segregation. The streets were once alive with vacationers and music which included entertainers such as Aretha Franklin, B.B. King and the Four Tops. After the Civil Rights Act of 1964 many chose to leave and what remains today is a resort community with far fewer residents but as rich a history as ever. 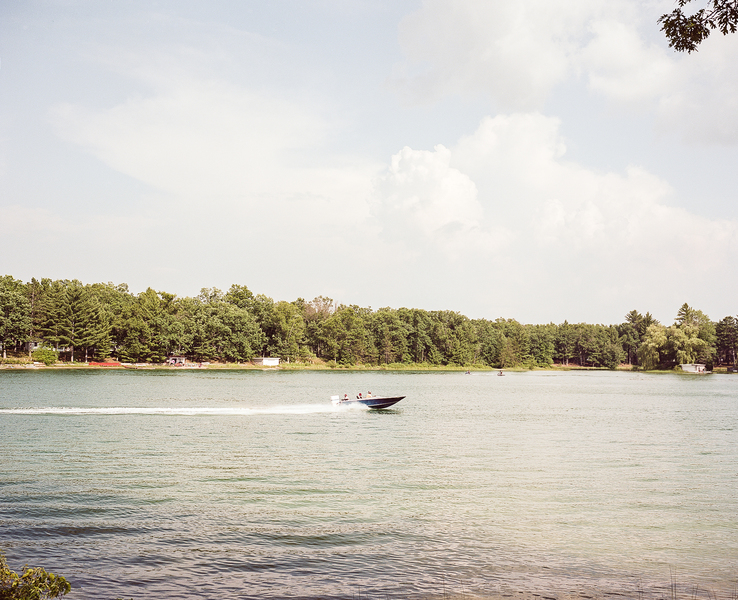 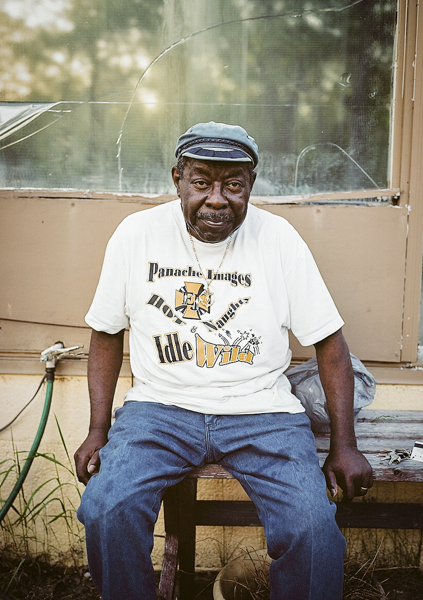 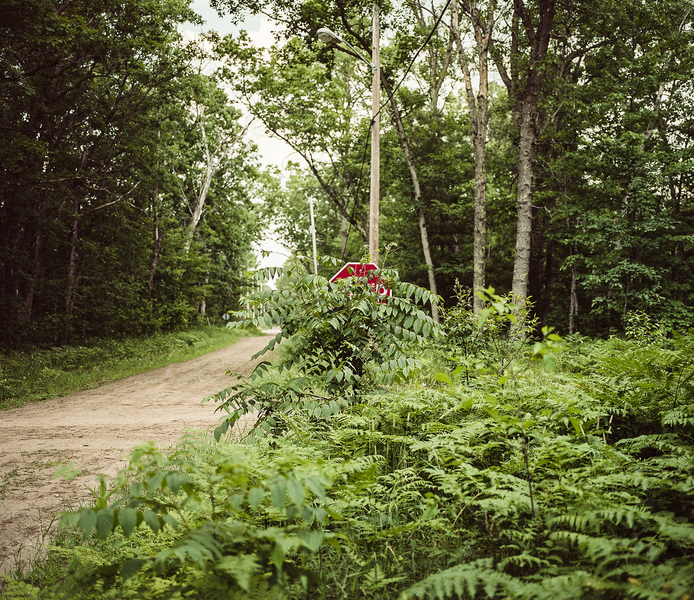 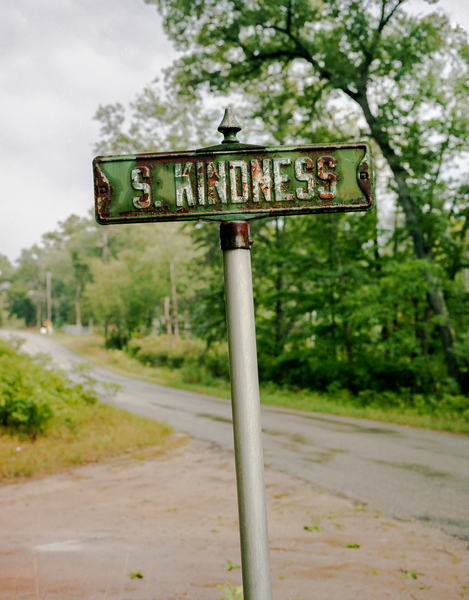 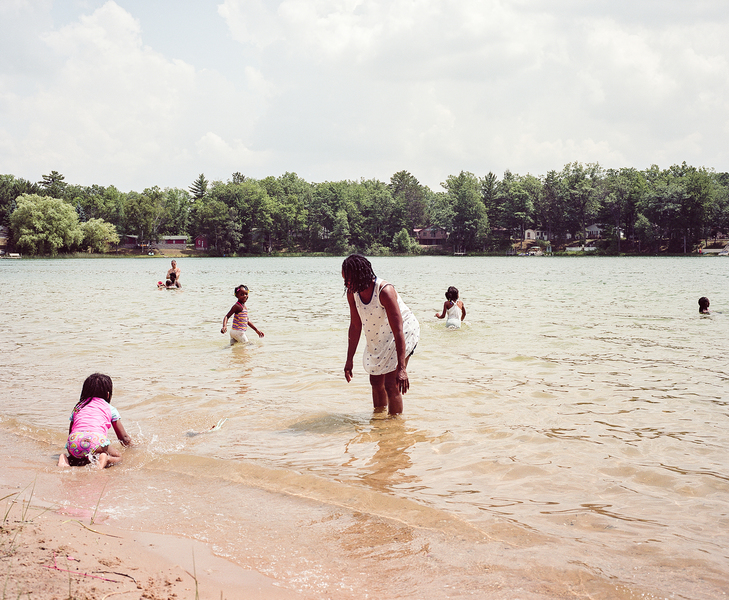 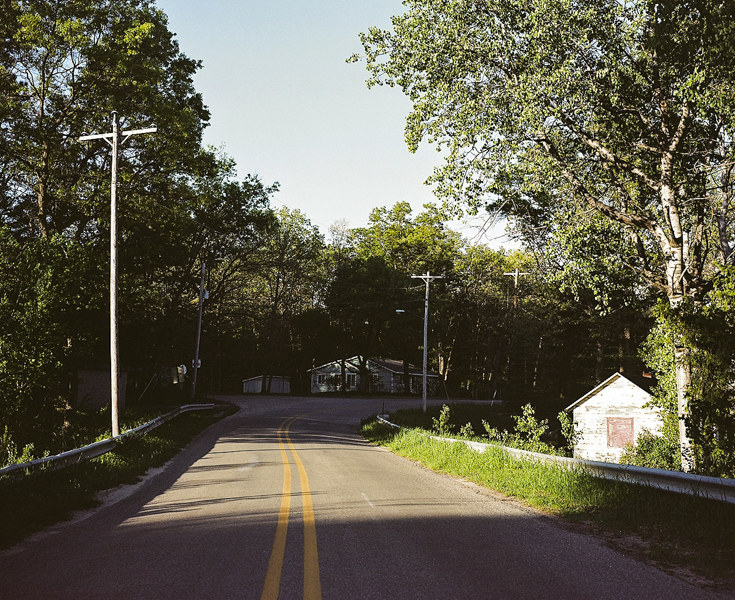 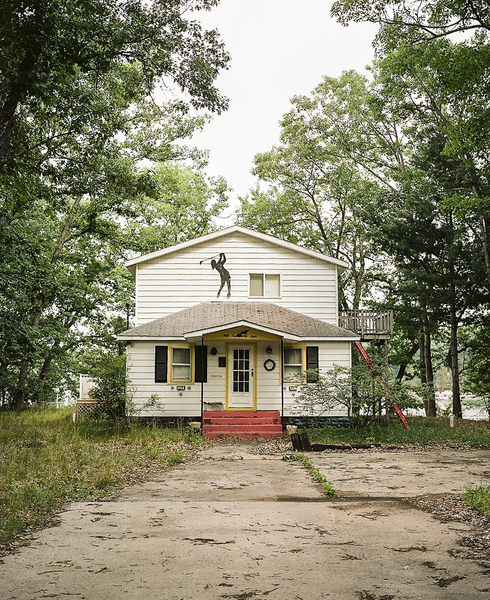 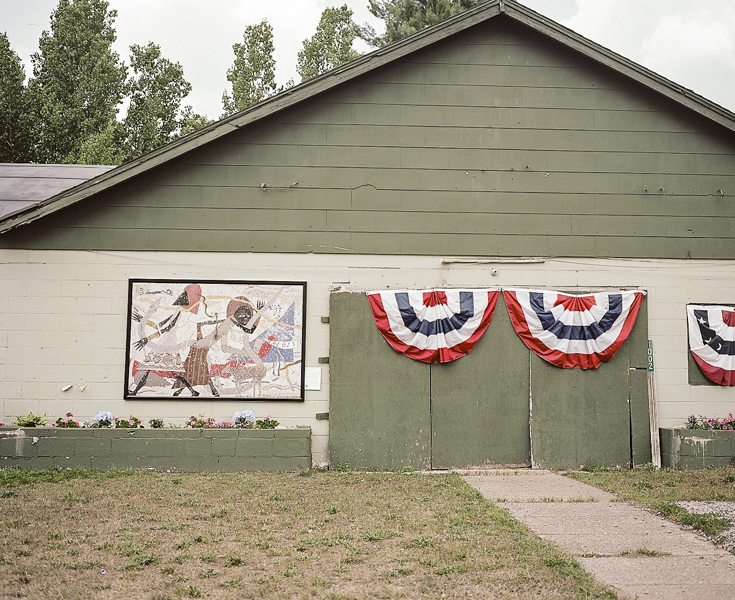 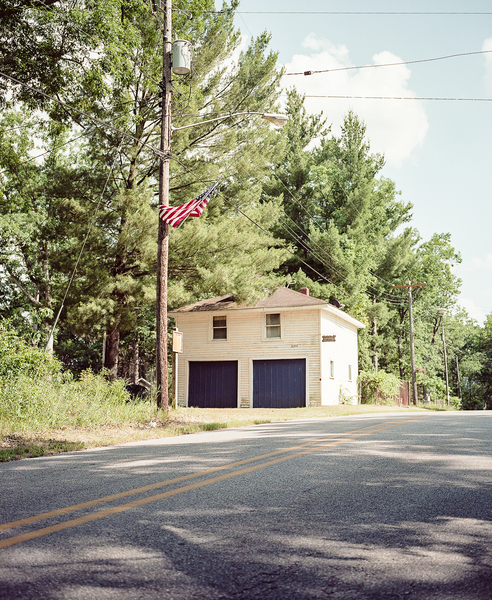 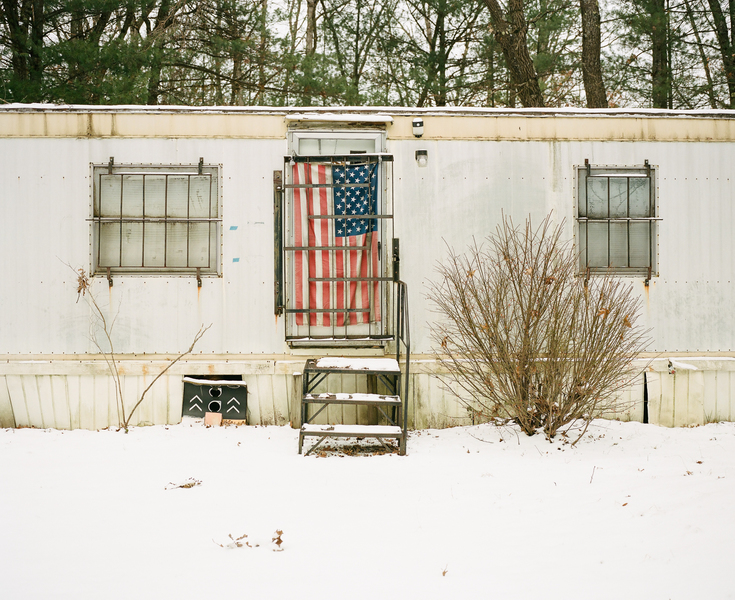 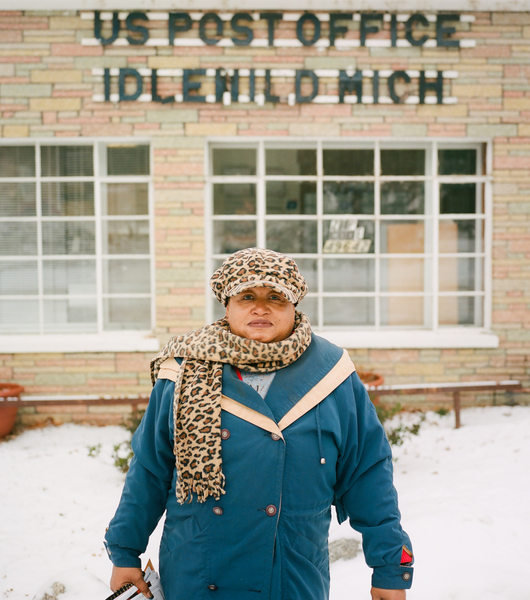