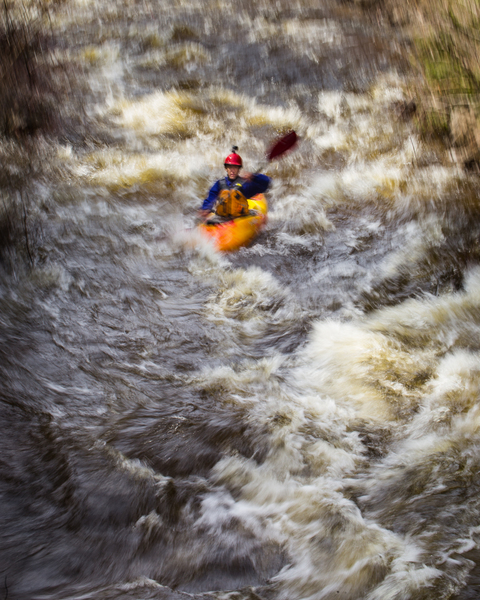 Paddling during the annual Bear River Festival in Petoskey, MI. 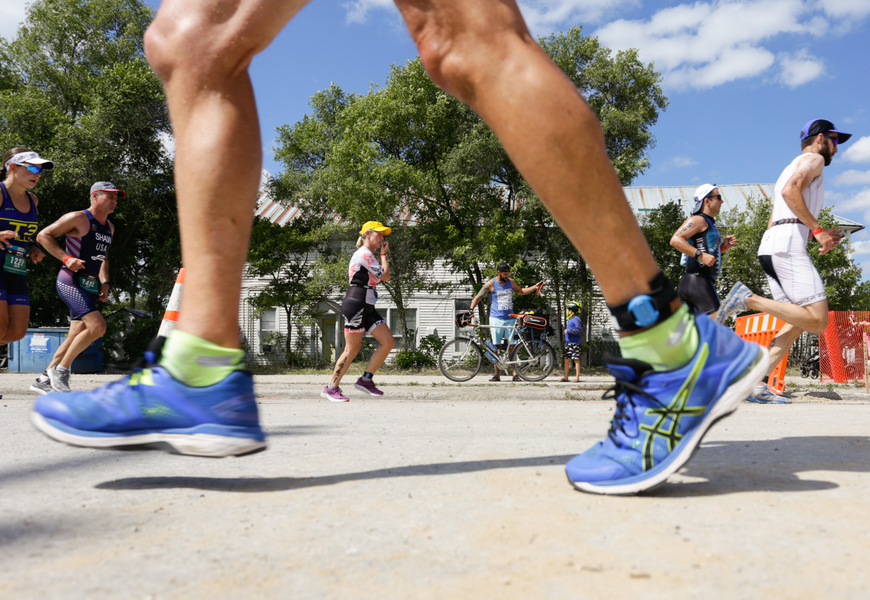 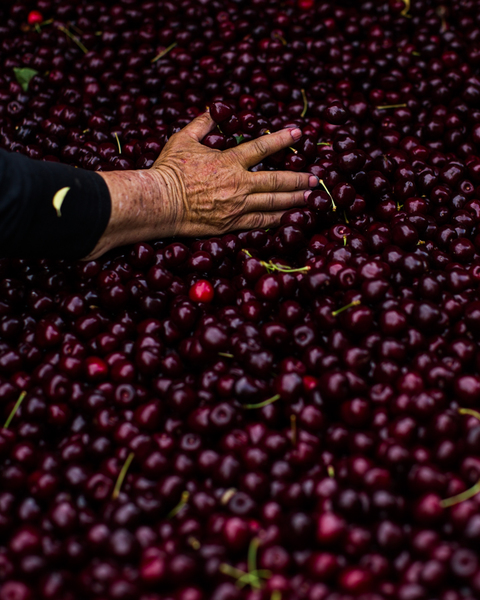 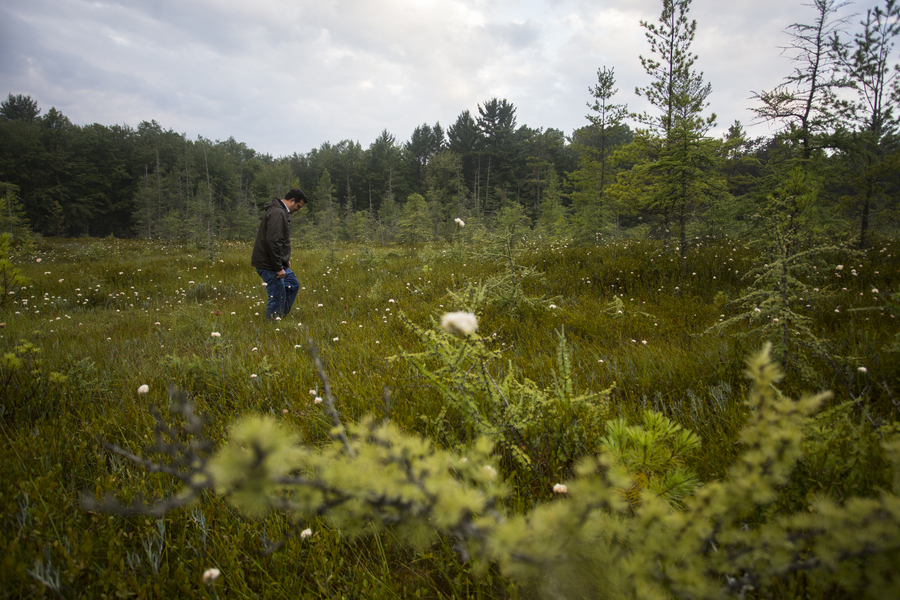 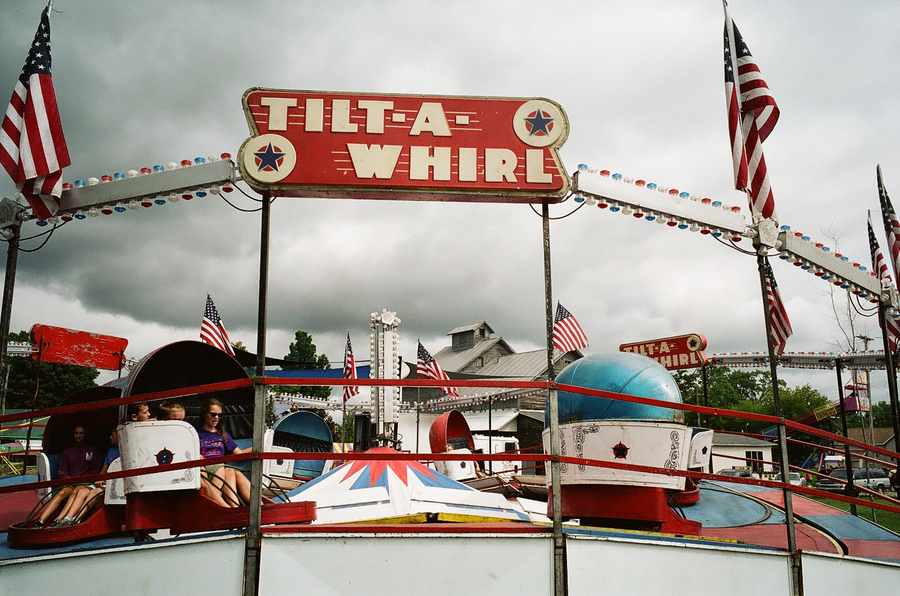 Storm clouds move in during the annual Manton Harvest Festival in Manton, Mich. 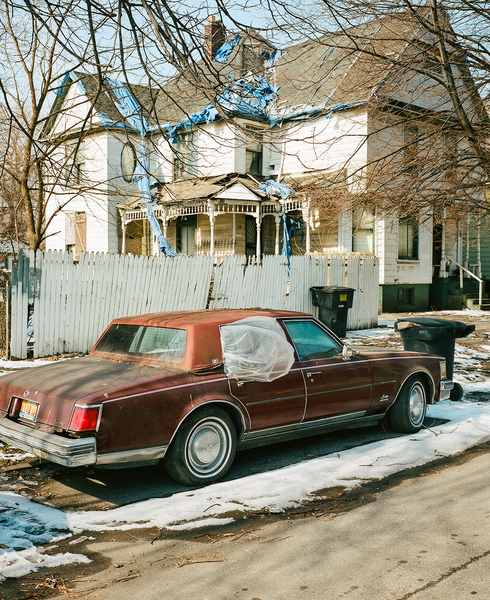 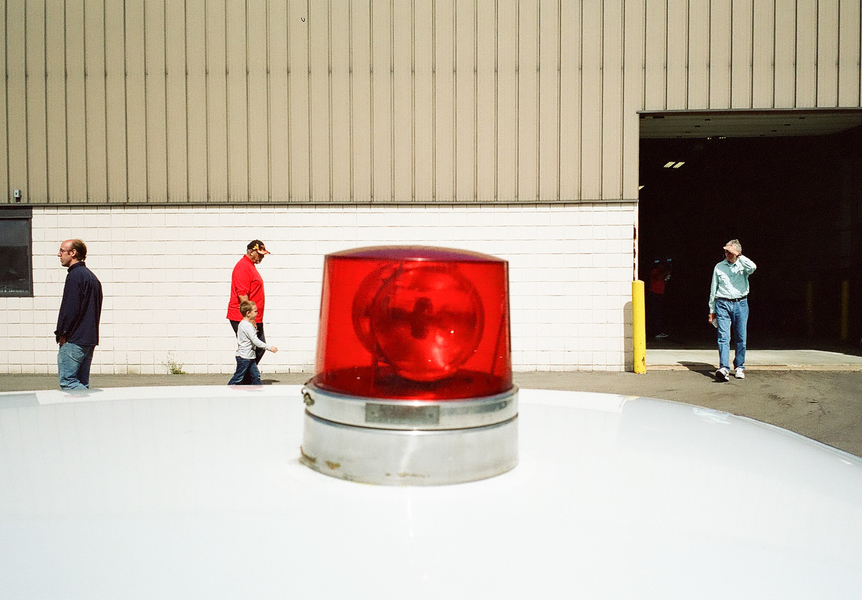 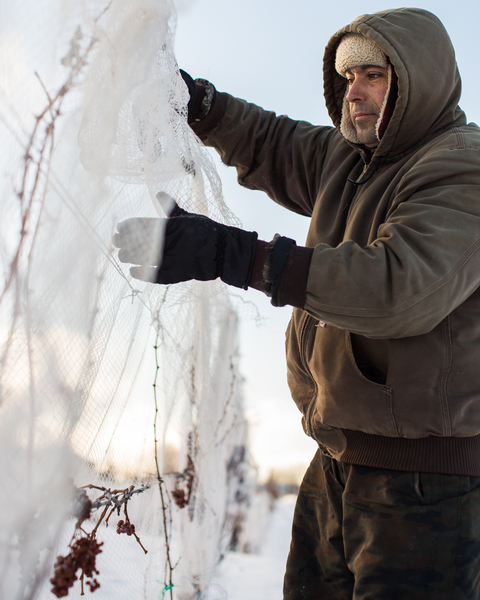 Grape harvest in January for ice wine at Chateau Chantal. 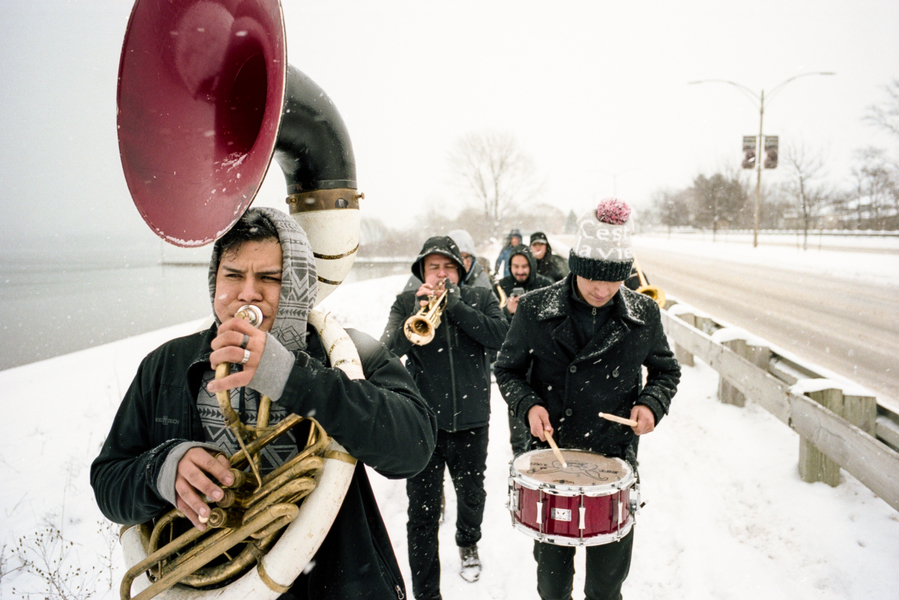 A procession during Feast of Our Lady of Guadalupe travels westward along Grandview Parkway in Traverse City, Mich. 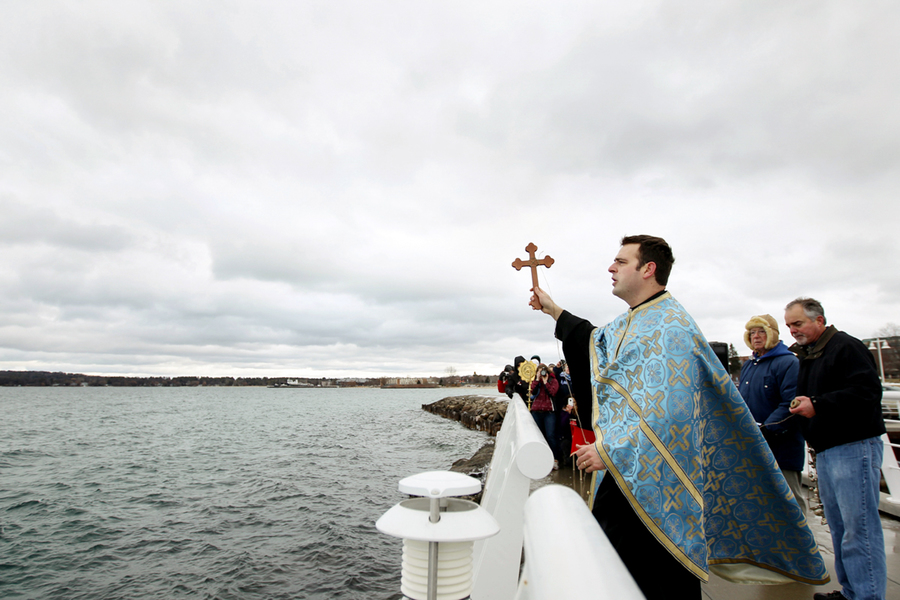 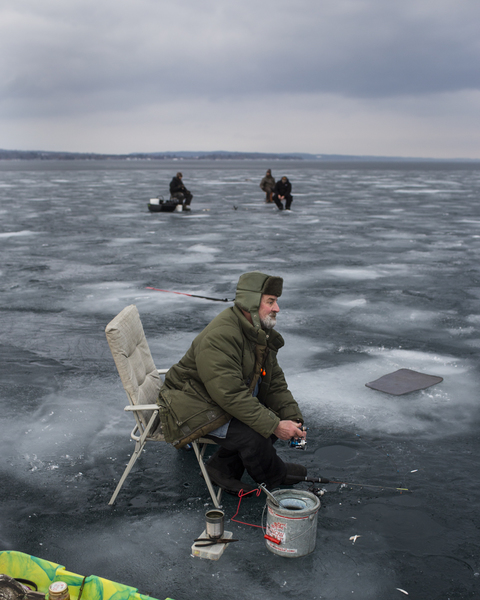 Horses are prepared to pull during the annual Manton Harvest Festival in Manton, Mich.

Nanette Watson, United States Postal Service postmaster, works in the approximately 8' x 7' structure that serves as the Ochopee, Florida post office, the smallest one in the United States. The building has been used since 1953 when a fire destroyed the general store in Ochopee which was home to the previous post office. "We serve a lot of people and cost very little money to operate," Watson said. With the florescent bulb, air conditioner, computer (laptop) and other small electrical devices, she estimates the monthly electric bill at around $20 dollars.

Lake Michigan from the beach in Frankfort, Mich.